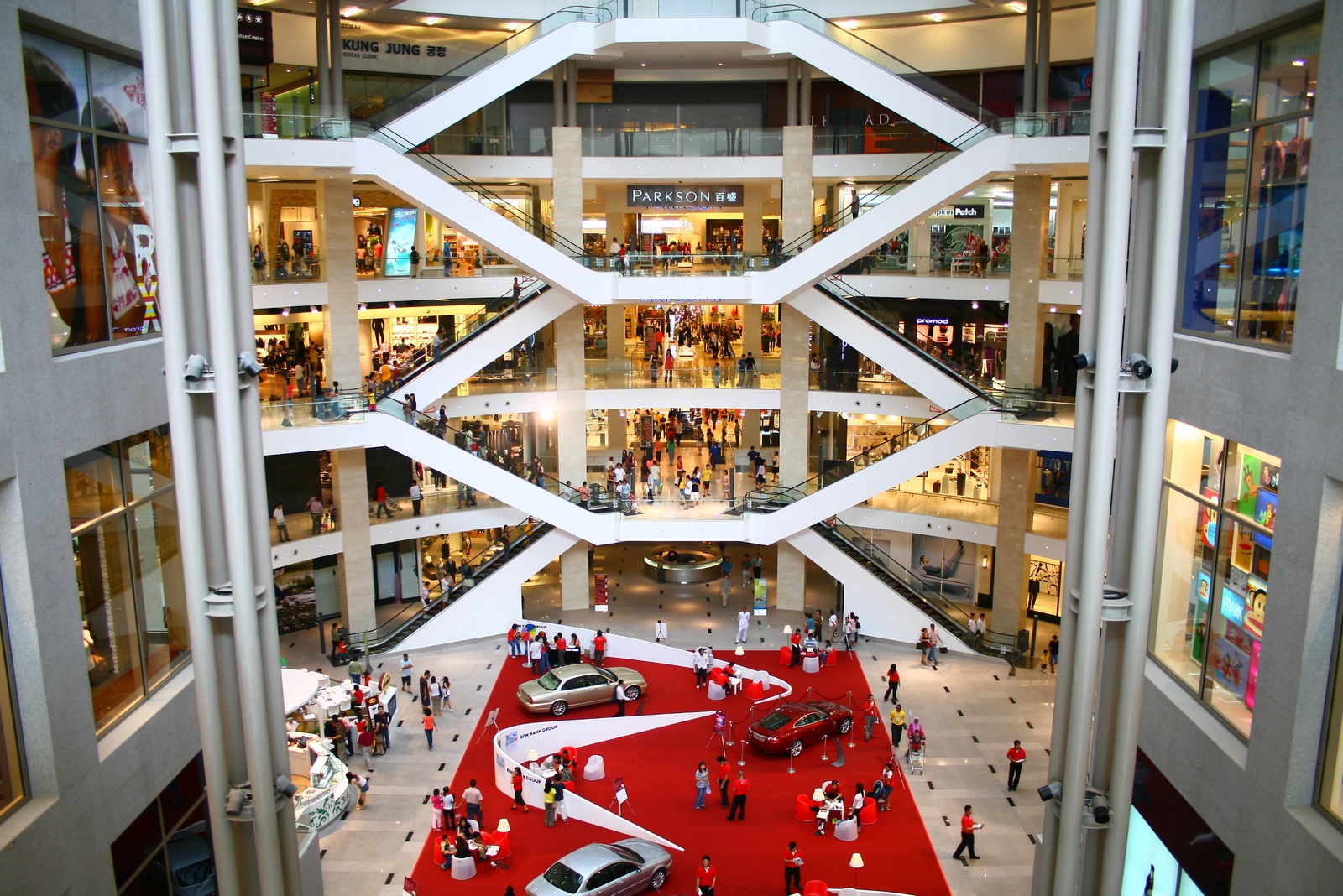 The Pavilion Kuala Lumpur is a in , . It was successfully opened on the 20th of September 2007.

It consists of four major components; a retail mall, an office tower, two towers of residences and a proposed hotel. Its anchor tenants are and .

The site where Pavilion KL now stands used to be the campus of , the oldest school in Kuala Lumpur. The Bukit Bintang campus was vacated in 2000 when the school moved to and renamed itself as .

There are a number of double-storey flagship stores, of which some were street-front which opened in Pavilion KL, such as-

There are several eateries in the shopping mall including , , , , , and .

Labels like , , , , Bebe and opened their first store in Malaysia at Pavilion KL.